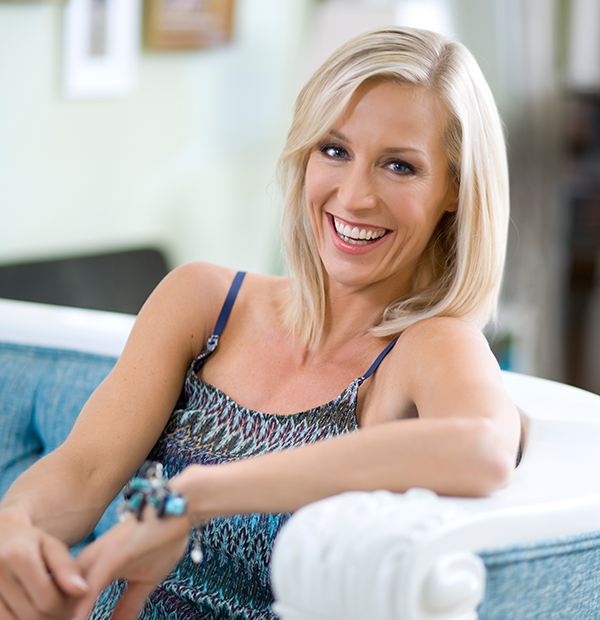 Candice Olson, a leading designer in the United States and Canada, began her career in commercial and residential design after graduating from the School of Interior Design at Ryerson University in Toronto. Candice received accolades and media attention for her distinctive and exceptional work before moving her design career to television. In fact, earlier in her career, the New York Times identified her as “one to watch.” 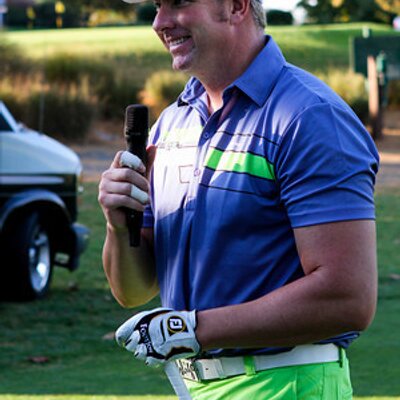 In 2012 Brett represented Canada and finished in 3rd place at the World Team Long Drive Championships in Mazatlan, Mexico Brett has won 42 Professional Long Drive events including 5 State Championships and has a career best drive of 486 yards. In addition to his competition career, Brett has performed his power golf trick shot show at over 900 golf events worldwide. 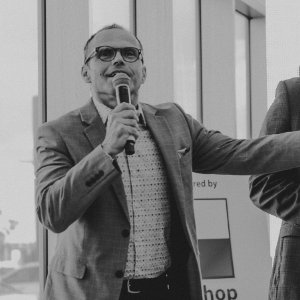 Nick is a graduate of the Broadcast Journalism course at Fanshawe College. He worked in radio while attending school, and made the switch to TV by working for CKCO-TV as a London bureau staffer. CFPL brought Nick on staff in November 1982 when he began work as a reporter.

During decades of work, Nick has covered a wide-range of stories including the sensational murder trial of millionaire Helmuth Buxbaum, Mickey Mouse’s 75th birthday at Disney World, the inauguration of U.S. President Barack Obama in Washington, the cold-blooded Bandido Motorcycle Gang murder trial and the devastating killer earthquake that struck Haiti in January of 2010. In the spring of 2012 Nick covered the tragic murder trial of eight-year-old Tori Stafford.

Nick has been married to his high-school sweetheart Evelyn for more than 30 years. They have three very active and happy adult sons. Among his many interests Nick supports a number of charities and community organizations with his time.

In June 2012 Nick was awarded the Queen’s Diamond Jubilee Medal for his volunteer work in his community. He also continues to be an avid marathon runner having qualified for the Boston Marathon on several occasions and in July 2010 he completed his first Ironman in Lake Placid, New York. He continues to be involved in triathlons and other competitive running events.

Most recently, Nick was the recipient of the 2017 Fanshawe College Distinguished Alumni Award, being inducted into the Hall of Fame with the Community Services Award.